a lucy and ethel idea 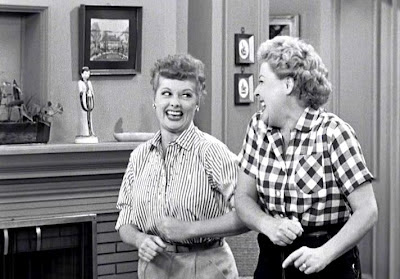 In between robbing Peter to pay Paul, looking for ways to make money at home, wasting my afternoons watching Ryan's Hope, All my Children, One Life to Live and General Hospital (before VCR's) I would spend my days talking on the phone (land lines only back then) with my best friend, Cindy. She had 4 children and I had 3. She too, wished to make that magical  $200 a month - which is all we needed. Her husband was a New York Life salesman so she knew first hand what it is like, being married to a salesman. Feast or Famine. Or like she would say, "Hot dogs one week, Steak the next." Still, there was that intrigue of being in control of your own work life. Hey I won't lie to you. I hated to work "jobs". I think it was because my dad was self-employed - a successful Painting contractor in San Francisco. I grew up, with my Mom being his secretary/bookkeeper. Spontaneity was the name of the game. If work was slow, dad and mom would take those times, to pick us kids up out of our beds, still in our PJ's, and we'd drive down to Disneyland for a few days! That was my world. I thought everyone lived like this! Never had to wait for Dad to "get permission" to take his vacation. He could do it anytime he wanted.


Work at Home - stuff envelopes and make unlimited income.
Send $10 and a self addressed-stamped envelope to:
A Sucker is Born every Minute
PO BOX 1234 New York, New York 12345.

Back then, $10 was a lot of money to part with, when we needed $200 a month for our family.  Cindy and I decided to "go into this envelope-stuffing"  business together. Oh boy we had the plans - and the unlimited income SPENT - So the $10 in cash, was sent in. $5 from me and $5 from Cindy. We didn't dare tell our husbands. I guess we wanted to "surprise them" with our genius, on how to make money from home!

Email ThisBlogThis!Share to TwitterShare to FacebookShare to Pinterest
Labels: working at home 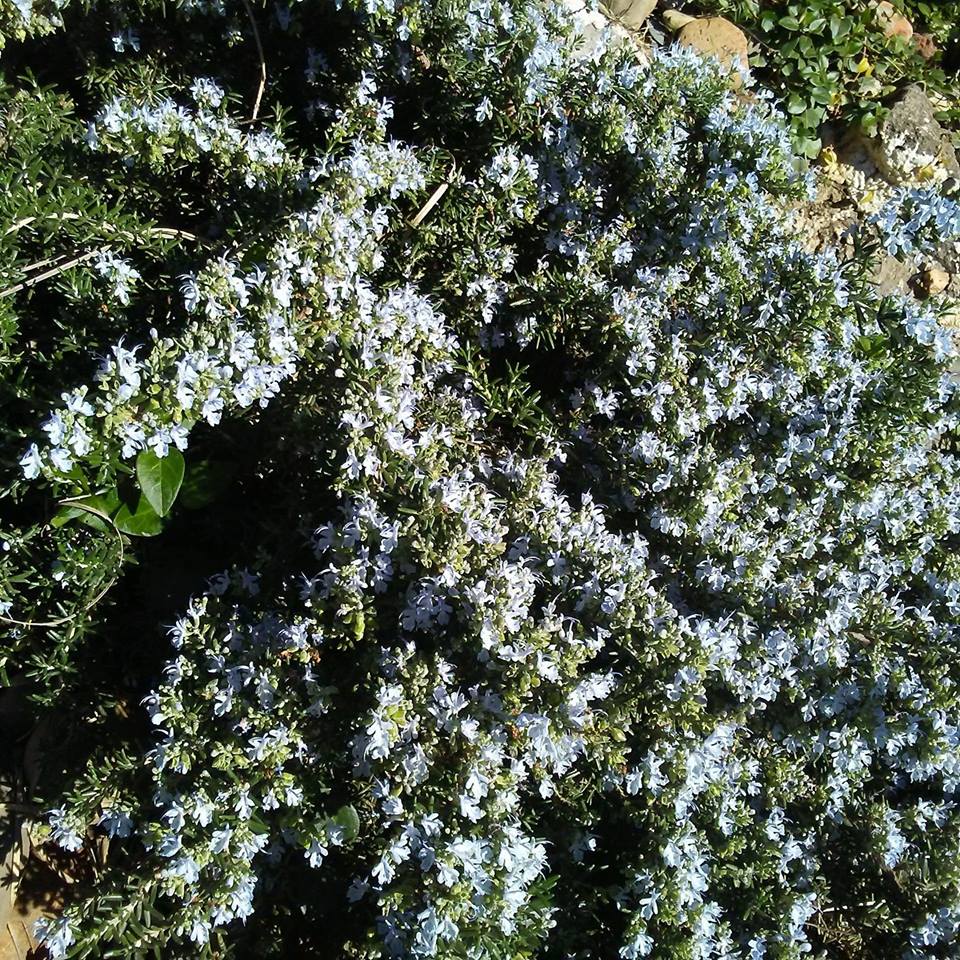 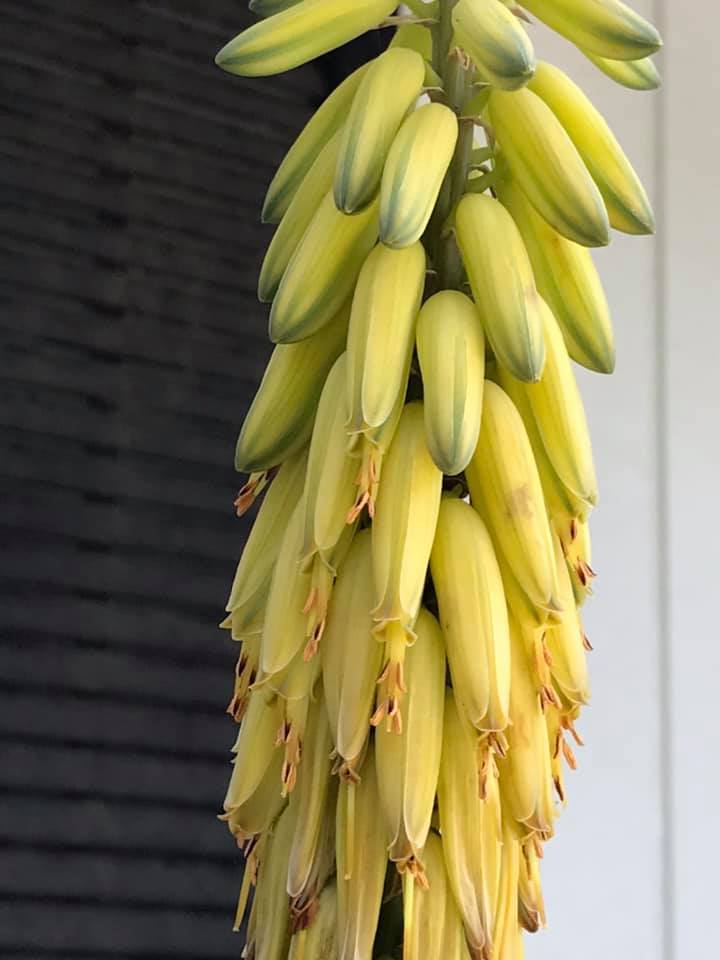 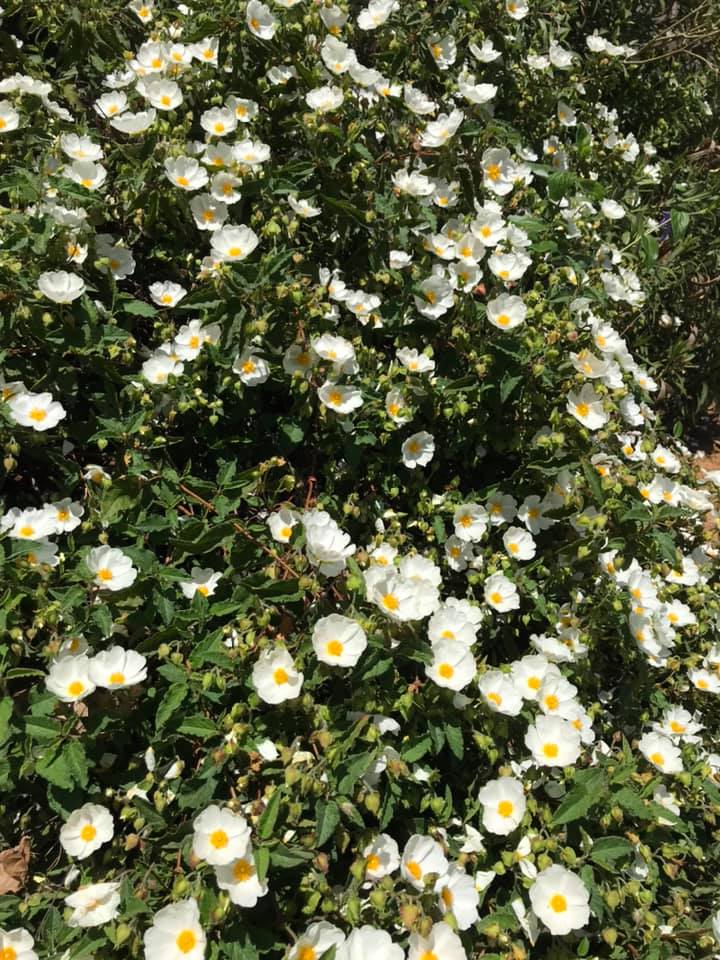 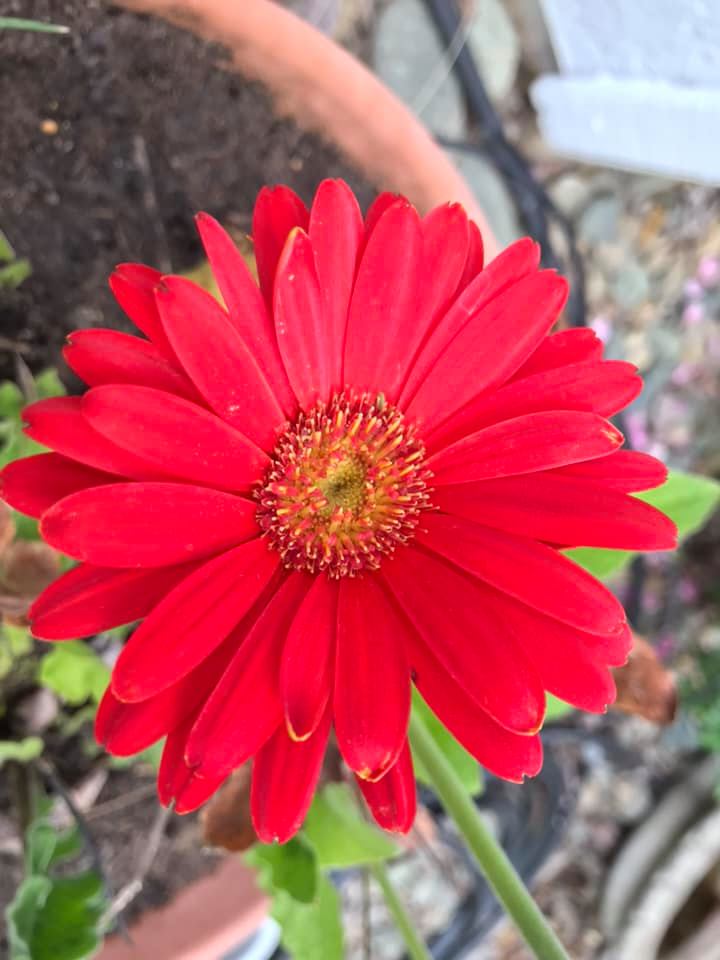 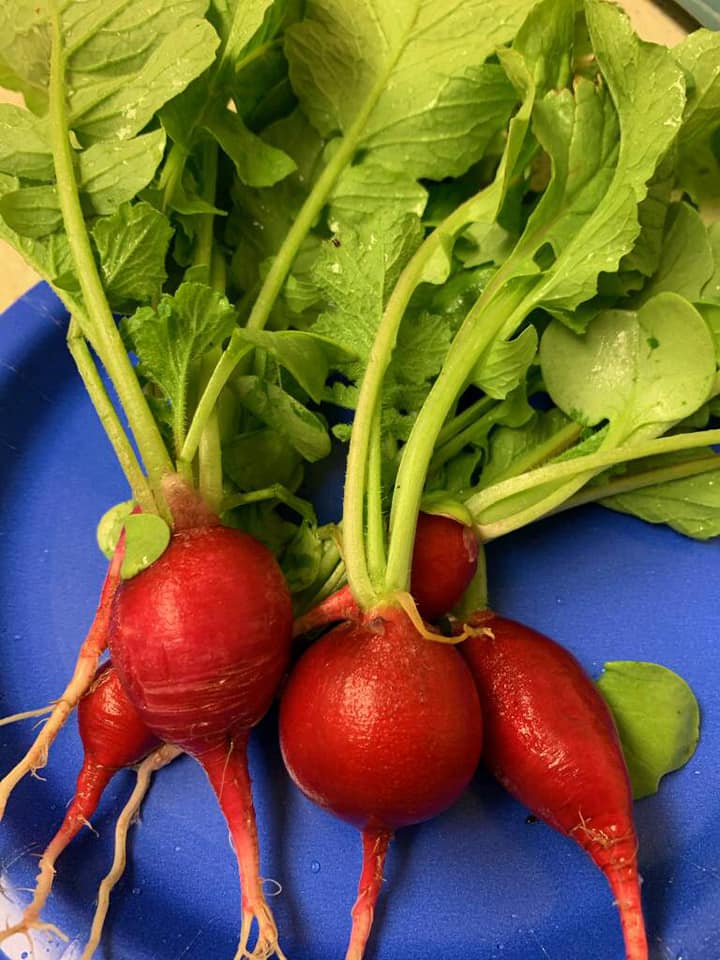 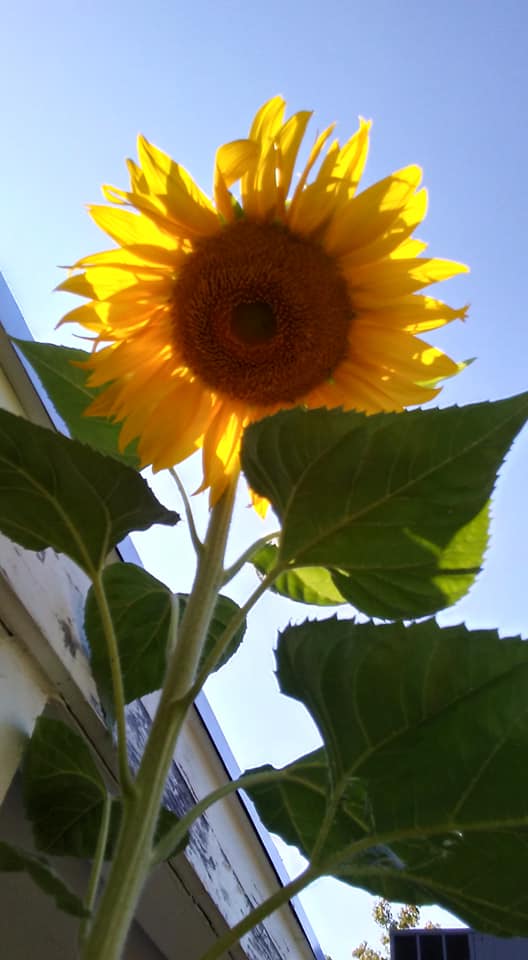 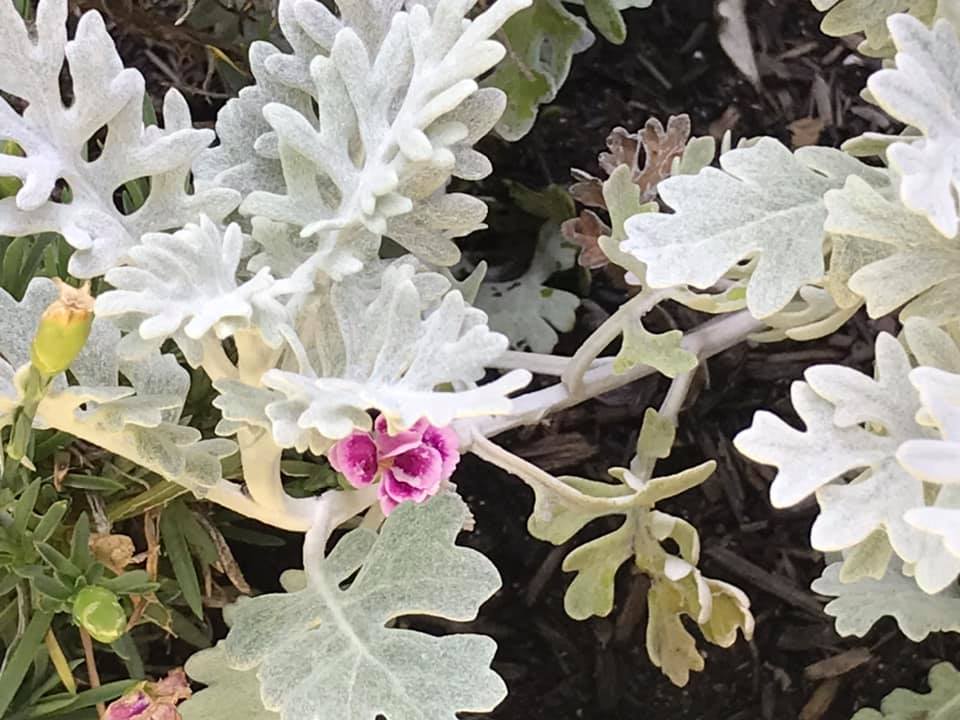 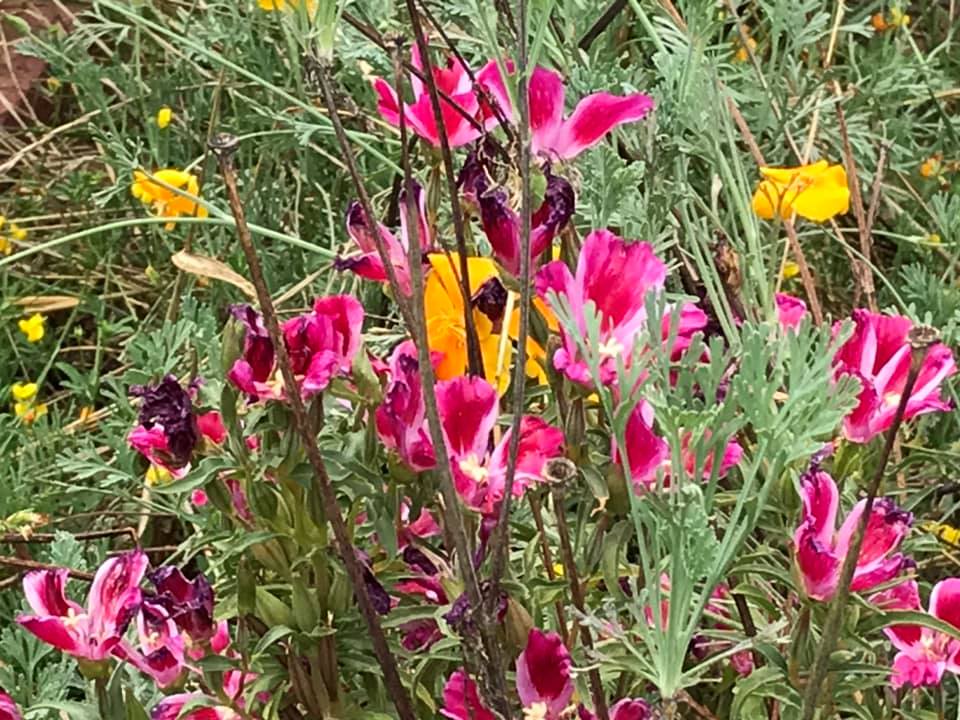 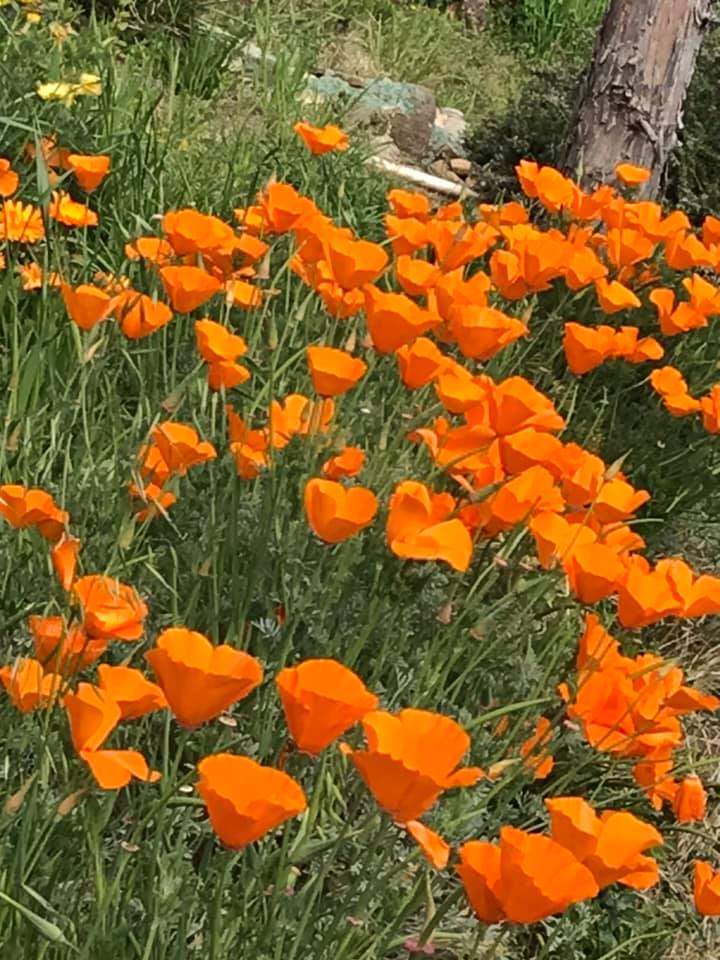 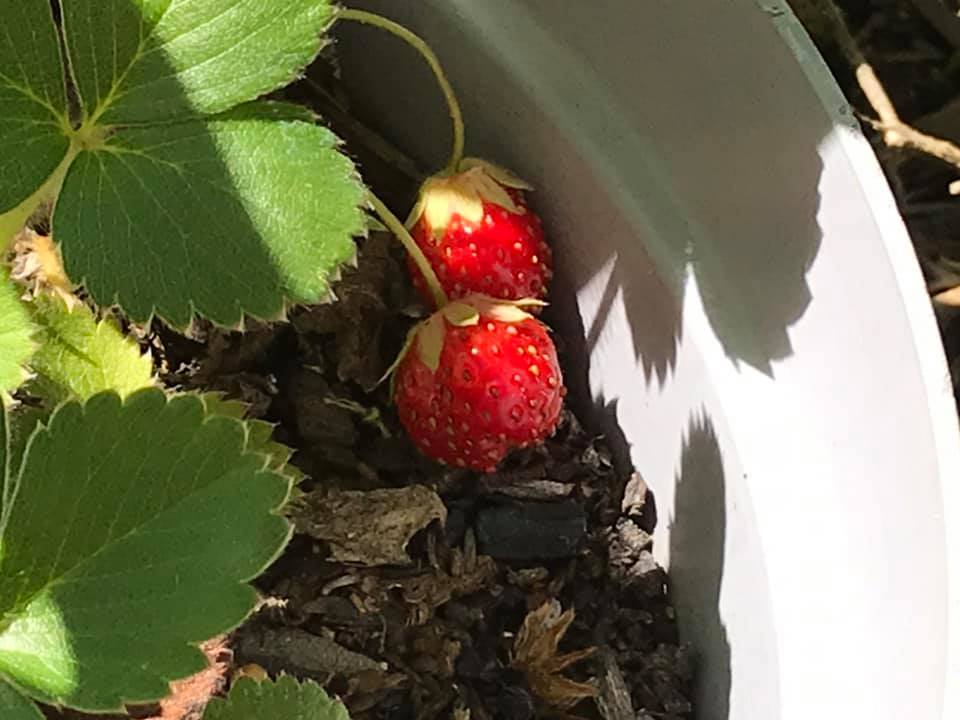