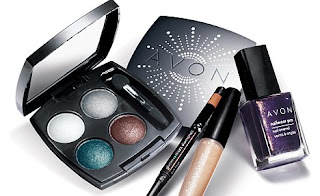 The safety of our consumers is of primary concern to Avon. We are committed to selling only safe products, using only safe ingredients in our cosmetics products and complying with applicable regulations in the more than 100 countries in which Avon products are sold. Within this commitment, we also have a deep respect for animal welfare.