Ah, I hate to break to you - (should I??) I feel like I am about to tell you there is no such thing as Santa Claus.

But hey, you're going to find out sooner or later - and I'd rather you find it out from me!

These are bogus awards, started by someone, somewhere and probably are sitting back cracking up over how it has devoured the blogoshere.

CONFESSION: When I first started blogging years ago, my first award was the Sunshine Award.  I was quite pleased and thought, WOW I'm starting to make an IMPACT.  I had visions of making money hand over fist, with millions of followers.  I made a few contacts and that was that.

Rules to Accept the Sunshine Blogger Award:
1) Thank the person who nominated you and write a post about it.
2) Answer 10 questions below.
3) Pass the award on to 10 or 12 bloggers you enjoy, link to their blogs, and let them know you nominated them. 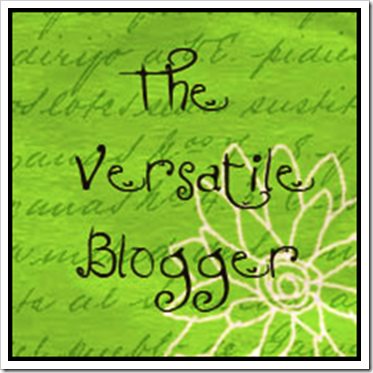 That same week I was awarded the Versatile Blogger Award - Now this was one, I could really sink my teeth into. After all, at this time I had 2 blogs,  I was juggling. Yes, I am versatile...but how did they know????? I had only a few followers????

Chief (my navy-husband) gently  s p e l l e d  it out for me. I didn't want to believe it at first but later saw that it was just a fun game, bloggers like to play.  Bottom-line, it didn't mean diddly-squat.

I honestly don't mind it. (Sometimes) I just wish there was some money involved.  The rules vary but here are the ones going around now:

Then there is a coveted Liebster Award. Come on now, by the sounds of it, it must be REAL.  I'm thinking some German blogging scholar - started this award. And this sounds like some MONEY or maybe since I am nominated,  I can actually win something, like a car or a trip?

Honestly this is the most annoying one.  I heard it referred to once like a bad chain letter,  that won't stop. It just keeps on giving...sometimes one right after another.
Started by a German blogger,  meaning "dearest".


That's a lot of work.  We should be paid for the time it takes.

All joking aside - they are fun and I've met many nice blogger-friends throughout the years.  Enjoy them for what they are and do what you can.

Next:  I'm starting my own award soon. We'll see how THAT goes.